Is typing something you’re interested in, and do you think it might be a good career choice? If yes, you want to do the ITI stenographer course but the problem is that you don’t have much knowledge about the stenography course. So I would like to tell you that you are at the right place because in this article I have thoroughly covered all the aspects of the ITI Stenographer course.

What is Stenography Course in ITI?

The ITI stenographer course comes under the Craftsman Training Scheme (CTS) which is constituted under the Directorate General of Training (DGT), Ministry of Skill Development and Entrepreneurship.

Whatever you take, within the course, you will be taught some chapters of grammar, communication skills, writing skills, uses of computer operating systems, use of the internet, Email, MS Office, etc. The main focus of this course is to teach about typing skills i.e. you have learned fast typing on a keyboard or typing machine. You will also be taught how to process dairy using various office documents, file management, dispatch register, etc. Basically, you will be taught all types of office work.

The candidates who want to take admission to the ITI stenographer course must have to full fill these below eligibility criteria:

Merit-Based Admission:- In merit-based admission, the selection process is done on the basis of a merit list and the merit list is based on the basis of the candidate’s results which they get in their previous examination. So, if you get good marks in 10th or equivalent exam then the chances of your selection are high.

Entrance-Based Admission:- In entrance-based admission, candidates have to take an entrance test which is conducted by respected authorities. After the result came, candidates have to attain the counselling round which is also conducted by the board authorities. In the counselling round, a counsellor allotted you an ITI stenographer course from a government ITI institute which is based on your performance in the entrance exam.

Notes:- In general, the admission process starts in the month of July.

What is the duration of ITI stenography course?

The duration of the ITI stenography course is 1 year.

I have completed ITI in stenography can I apply SSC stenographer vacancy?

If your age lies between 18 to 30 and you also completed an intermediate course then you are eligible to apply for SSC stenographer.

Can I get admission in ITI stenography after 8th?

No, you have to 10th or equivalent exam passed in order to get admission to the ITI stenography course.

Which steno is easy Hindi or English?

In my opinion stenographer English is easy than stenographer hindi because majority of people are compatible with English keyboard as compared to Hindi keyboard. 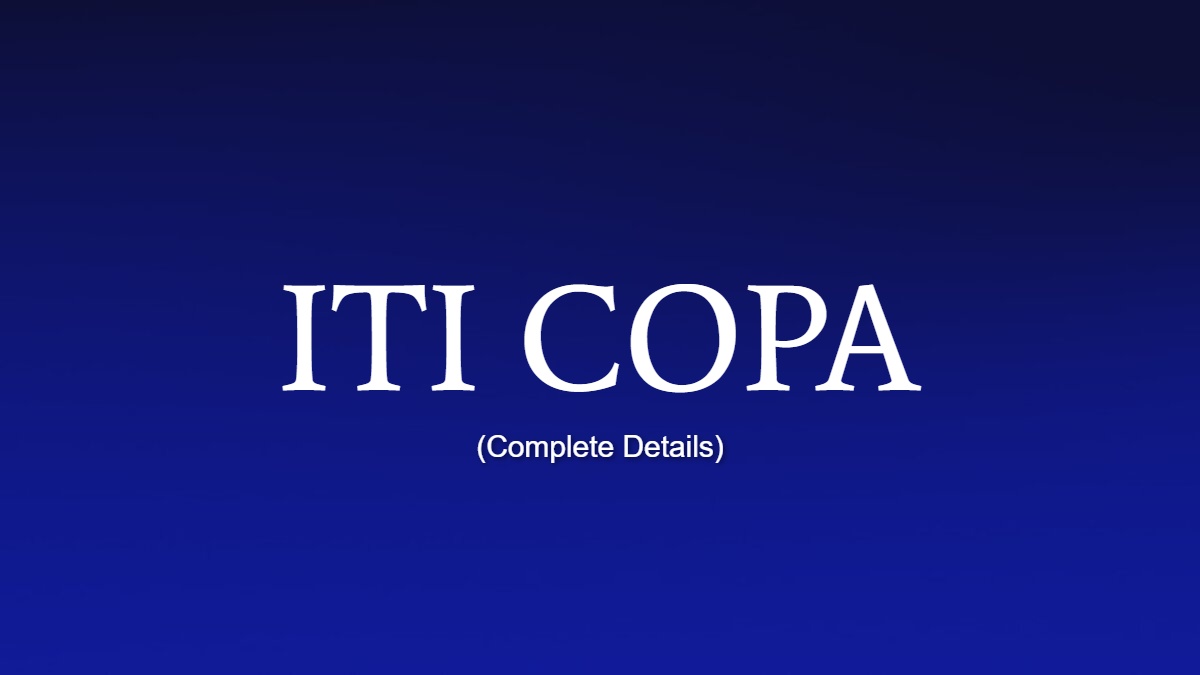 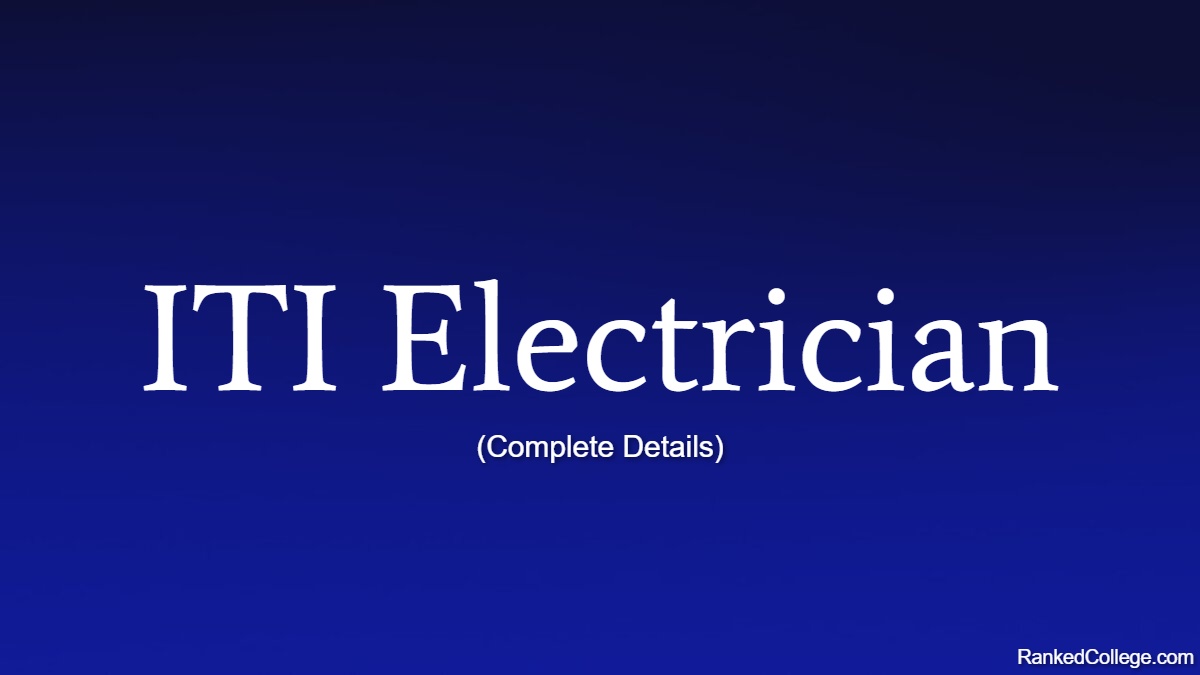 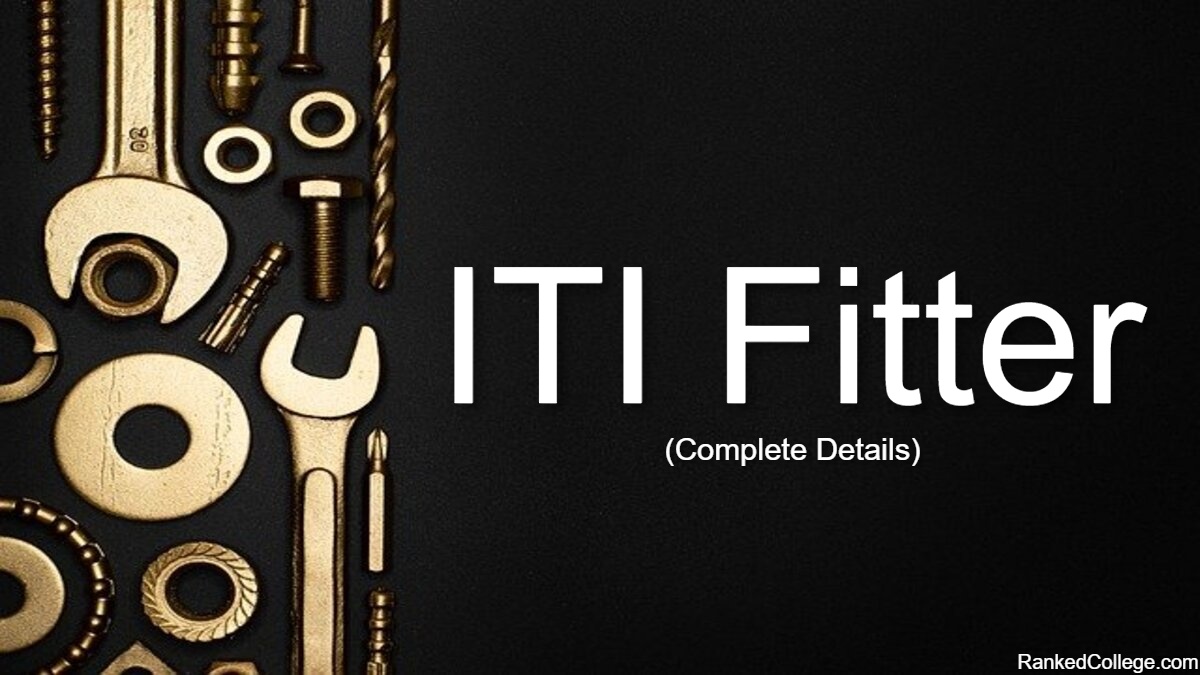